A team of students from Christ's College have won the prestigious Alan Turing Cryptography Competition.  The team enjoyed a day full of activities and collected their award on Wednesday 1st May 2019 in Manchester. One of the team members, wrote the following:

"Alan Mathison Turing was born in 1912. In the Second World War; he played a vital role in the deciphering of the German Enigma cipher, and his concepts of a ‘Universal Turing Machine’ helped form the modern day computer. His affiliation with Manchester led to the University of Manchester running a cryptography competition for his centenary in 2012, which involved teams of students from across the country working to decode encrypted messages. It was such a success, the University decided to run it again the following year, and it has been an annual event ever since.

We first participated in the competition in 2017, and that year we came in 10th place, also being the top team from any state-funded school. We therefore continued to participate, and this year we did even better, and the fact that we were the first team to decode the final cipher was the decisive factor in our winning the competition.

The Alan Turing Cryptography Day is an event run annually by the University of Manchester at the Alan Turing building, where the prizes for the top 3 teams of the cryptography competition are awarded. There are also other events that take place, including a live mini-competition and a lecture. As we were the winning team, the University kindly paid for our travel arrangements so we could attend the day this year.

On the morning of Wednesday 1st, our team (and 2 teachers) met up at Guildford station. We took the train to Manchester and made it to the Alan Turing building by noon, meeting other participants from the competition. We had lunch provided by the University, after which we got into teams for the live competition, for which we came 2nd to a combined effort of people from the teams who came 2nd and 3rd in the main competition. We then left for a lecture from Prof. Gavin Brown about artificial intelligence, before we were awarded our trophy in the prize ceremony.

After the events of the cryptography day ended, we made the most of our visit by touring around Manchester, visiting the Alan Turing memorial and having a celebratory banquet at McDonald’s. It was both a challenging and rewarding day that we all enjoyed greatly."

We are immensely proud of our students success, which reflects the enthusiasm and dedication shown by all team members. The team worked exceptionally hard and demonstrated their excellent problem solving and decryption skills. This is a wonderful achievement that is truly deserved. 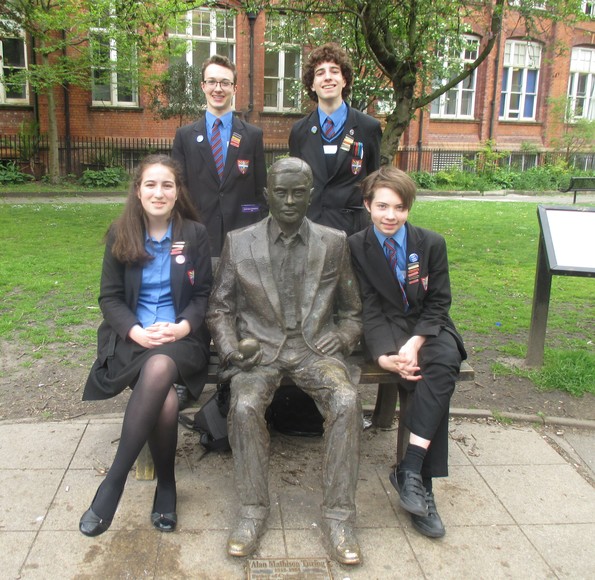 Written by Amanda Johnston
Back to News ListPreviousNext 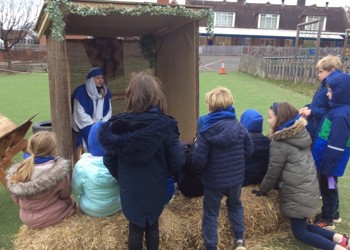 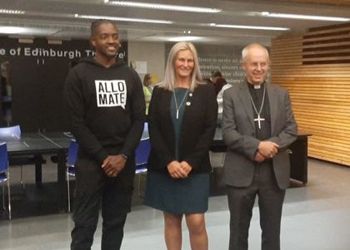 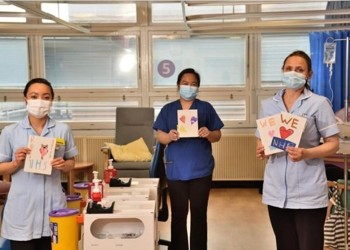 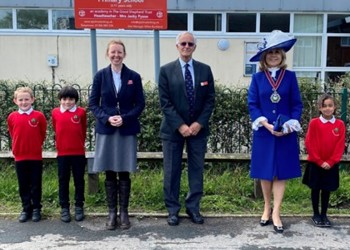